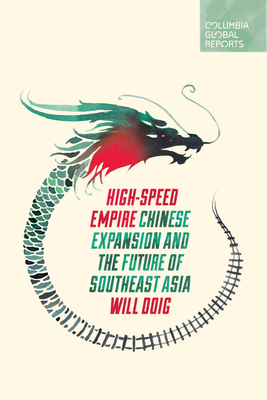 
Usually Ships in 2-3 Days
The story of the world's most audacious infrastructure project. Less than a decade ago, China did not have a single high-speed train in service. Today, it owns a network of 14,000 miles of high-speed rail, far more than the rest of the world combined. Now, China is pushing its tracks into Southeast Asia, reviving a century-old colonial fantasy of an imperial railroad stretching to Singapore; and kicking off a key piece of the One Belt One Road initiative, which has a price tag of $1 trillion and, reaches inside the borders of more than 60 countries. The Pan-Asia Railway portion of One Belt One Road could transform Southeast Asia, bringing shiny Chinese cities, entire economies, and waves of migrants where none existed before. But if it doesn't succeed, that would be a cautionary tale about whether a new superpower, with levels of global authority unimaginable just a decade ago, can pull entire regions into its orbit simply with tracks, sweat, and lots of money. Journalist Will Doig traveled to Laos, Thailand, Malaysia, and Singapore to chronicle the dramatic transformations taking place--and to find out whether ordinary people have a voice in this moment of economic, political, and cultural collision.