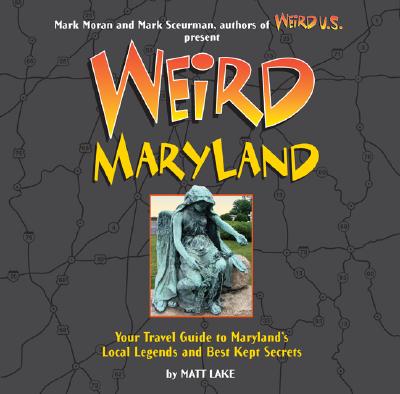 What’s weird around here? Mark Moran and Mark Sceurman asked themselves this question for years. And it’s precisely this offbeat sense of curiosity that led the duo to create Weird N.J. and the successful series that followed. The NOT shockingly result? Every Weird book has become a best seller in its region!