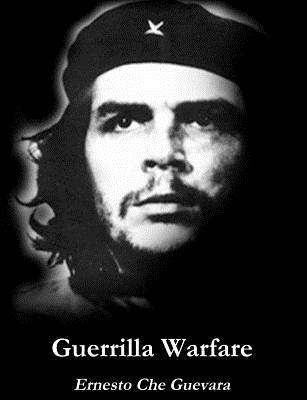 
Email or call for price
Written immediately after the Cuban Revolution and first published in 1961, Guerrilla Warfare soon became a how-to manual for legions of guerrilla fighters around the world--from Latin America to Africa and Asia. In this revolutionary primer, Che focuses on the general principles of guerrilla warfare, the guerrilla "band," the organization of the guerrilla front, and strategies for preserving and defending power once it has been won. The book covers broad topics--guerrilla strategy and tactics; propaganda, training, and indoctrination; and the role of women--and more specific issues like medical problems, supplies, and "sabotage." Che's epilogue, written a year after "the culmination of the long armed civil struggle by the Cuban people," includes his analysis of the Cuban situation at the time and predictions for the country's future.Both historical document and impassioned treatise, Guerrilla Warfare was intended as a guide to realizing change when political opposition and legal civil struggle against totalitarianism are inadequate. In that sense, it provides a timeless window into revolutionary thinking today.