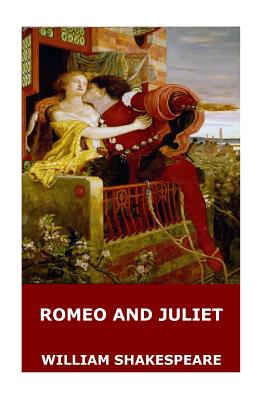 
Usually Ships in 2-3 Days
This book is Non-returnable.
Romeo and Juliet is one of William Shakespeare's greatest tragic plays. This classic story centers around two young lovers from feuding families. Romeo and Juliet remains one of the most widely performed plays and is considered to be one of the most famous stories in all of literature. William Shakespeare, the Bard of Avon, is known for his many sonnets and plays that have stood the test of time. Shakespeare was born in Stratford-upon-Avon. He married at a young age and had three children. At age 21, Shakespeare began to have success in his business venture, an acting company known as the King's Men. He also began writing at this time and would ultimately complete many of the most famous works in all of literature. Shakespeare's plays were well-loved from the beginning and even today his popularity remains unparalleled. The cause of Shakespeare's death is unknown, but he is honored today in Westminster Abbey in the Poet's Corner.