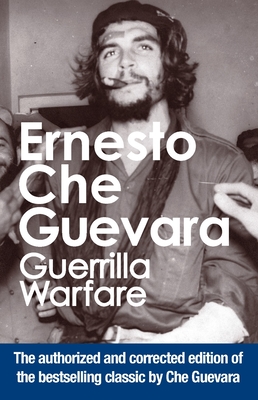 A new, authorized and revised edition of a classic 1960s text on revolution by Che Guevara.

One of Time magazine's icons of the century, Ernesto Che Guevara was born in Argentina and studied medicine. After meeting Fidel Castro in Mexico, he joined the revolutionary forces that overthrew the Batista dictatorship in Cuba. He later led guerrilla missions to Africa and Bolivia, where he was killed by CIA-backed forces. - Harry Pombo Villegas fought alongside Che in the Cuban revolutionary war and later joined his missions to Africa and Bolivia. He still lives in Cuba.