Northern Dreams: The Politics of Northern Development in Australia (Paperback) 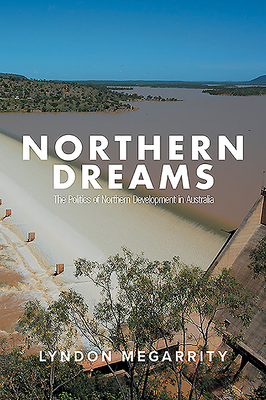 Northern Dreams: The Politics of Northern Development in Australia (Paperback)


Email or call for price
Northern Australia is rediscovered by each new generation of Australian politicians. Dams, mines, large transport projects, a food bowl for Asia and many other projects are promised and sometimes delivered, but then the political momentum fades away and the focus of attention turns to other issues. What is often missing in discussion is the region's long history of nation-building initiatives and proposals, stretching back to 1901. Without this knowledge we are likely to repeat the mistakes of the past.

Northern Dreams brings to life the passionate arguments about Northern Australia's national significance and analyses the political debates that have periodically drawn the public's attention northwards. It also highlights the role that Australian politicians such as Gough Whitlam, Ben Chifley, Robert Menzies and Bob Hawke played in shaping northern development policies to suit their times. Northern Dreams is the definitive history of the politics of northern development in Australia.