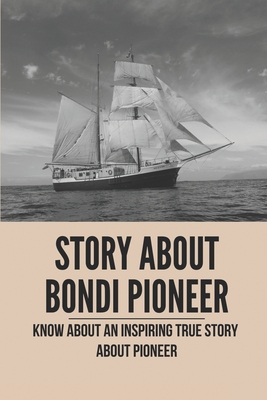 The life of workers in the 19th century was never good. It is always filled with difficulties and challenges. Let's find out.

An inspiring true story of an 11-year-old boy's rise from the tragic memories and utter despair of his years in an English Workhouse.
His dreams and hope for a better life in the fledgling Colony of Sydney, New South Wales, became a reality when in 1833 he emigrated with his wife and three small children. There he opened his business as a high-class Saddler and Shoe and Boot Maker in George Street. Through his extraordinary skills as a shrewd businessman, he was able to become a wealthy, influential entrepreneur. Over the next 58 years, with the help of his large and devoted family, he was able to make a huge contribution, in business, local government, as well as socially and spiritually as a prominent church leader.